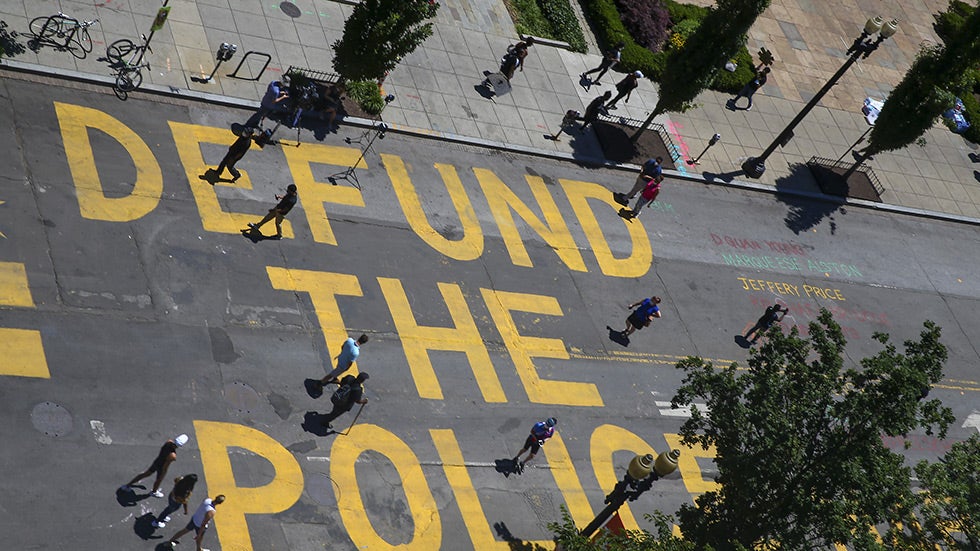 Gun violence in the United States is currently at epidemic levels, with no sign of decreasing anytime soon. This level of violence, which has not been seen in recent memory, is endangering the American public more than ever, tearing apart the very fabric of our communities and country.

The current situation is often referred to through a combination of different phrases, all ending with the words like “emergency” or “crisis” to articulate the urgency needed to resolve the problem. Yet, the most powerful country in the world has been unable to solve this problem due to a variety of issues ranging from misidentifying the cause, fear of confronting the problem, lack of law enforcement support, and poor policies — all of which ultimately originate from political leaders and their beliefs. Those politicians that sit back and allow this to continue in their cities are a liability and are embarrassing the United States around the globe.

As the saying goes, statistics don’t lie. They never mislead when trying to honestly solve a problem of this magnitude and most often will lead to answers ranging from what and who is causing the problem, the effectiveness of current laws and policies, and possible solutions. This is, of course, if those claiming they want to solve the problem don’t ignore the facts or manipulate the statistics to fit a particular narrative, like defund the police. The statistics show that in several cities supporting the defund movement, there has been an overwhelming increase in violent crime, including crimes involving guns. The facts are clear, there’s either not enough police on the street due to defunding and/or they are no longer allowed to do their jobs the way they have been trained.

Since the death of George Floyd, the entire law enforcement profession of approximately 800,000 officers has been inappropriately punished for the actions of one, primarily by the Democratic party. This is like a surgeon making a gross mistake during surgery where the patient dies and as a result all surgeries are stopped throughout the country, even while knowing the surgeon at fault will be held accountable. While the latter would never happen, these are the types of situations where the government must not do more harm than good through their decisions and the policies they implement, and we are not seeing that right now.

Further, offending politicians are facing no direct consequences for their actions from the federal government. They continue to receive federal public safety grants for their cities from agencies like the Department of Homeland Security and the Department Of Justice at taxpayer expense. It is entirely unacceptable that major cities like New York City, Atlanta, Chicago, Seattle, Portland, and Minneapolis continue to receive these funds while implementing policies that directly contradict public safety by defunding and preventing their law enforcement agencies from adequately protecting the public. If you want to reform law enforcement at the federal level, let’s close this effort out already and start moving to make law enforcement a stronger profession, because in the meantime, the bright ideas of what reform should look like are coming from local leaders who are destroying the profession and endangering their citizens.

We know where the guns come from and who is using them to commit crimes. The statistics tell us that these are primarily illegally obtained weapons being stolen, sold and used by criminals to commit violent crimes. Very rarely are legal gun dealers and owners selling or using their weapons to commit crimes! Again, this is where politics and political talking points are disingenuous, not only preventing an honest discussion about what the problem is, but also how to solve it. What is needed is an aggressive strategy to get the illegal guns and criminals off the streets and keep them off the streets.

Bad policies like bail reform do nothing to deter or hold violent criminals accountable. Taking away qualified immunity from law enforcement does nothing to make police officers more willing to expose themselves to risk. As adults, teens, and young children continue to die, politics will continue to be played in hopes that the violence we are seeing will one day just miraculously stop. Hope has never been a successful strategy and action needs to be taken now by recognizing the true root causes of gun violence and providing law enforcement the budgets and tools to do their jobs, as they’ve always intended and continue to do, honorably.

What we are witnessing is a perfect storm of bad politics and policies causing crime and making the country a more dangerous place. The political leaders that continue to support the defund police movement and offer no solutions to stop gun violence are directly responsible for the degradation of everyday life within their communities. They are also responsible for embarrassing this country. Let’s see how much longer the administration will stand by and watch this unfold.

Charles Marino is the CEO of Sentinel Security Solutions, a global security and crisis management firm, and previously served as a supervisory special agent with the U.S. Secret Service and as senior law enforcement adviser to Homeland Security Secretary Janet Napolitano. He regularly appears as a homeland and national security analyst on cable news networks.