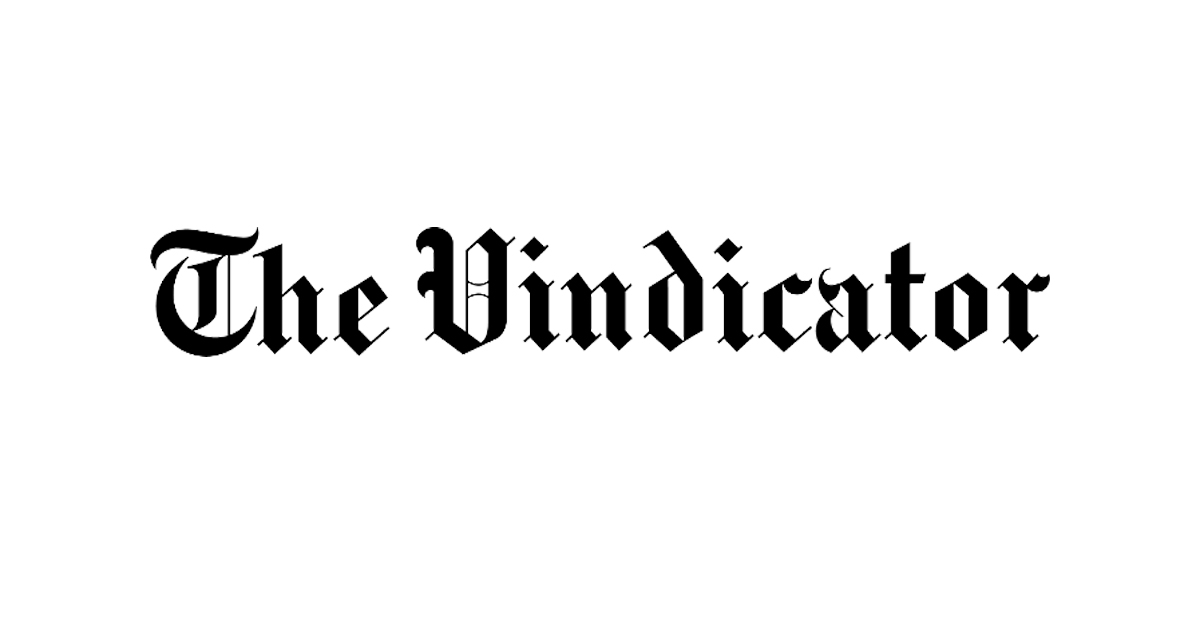 WARREN — The grandson of Jacob LaRosa’s murder victim has taken to the road in Ohio this week to protest a new state law that would give LaRosa an earlier chance to be released from prison.

Brian Kirk, of southwest Florida and formerly of Niles, made a stop at the Trumbull County courthouse Friday with several family members and friends of 94-year-old Marie Belcastro, who was murdered by the then-15-year-old LaRosa on March 30, 2015.

Earlier this year, Ohio legislators passed Senate Bill 256, which abolishes life without parole sentences for juvenile criminals, like LaRosa, who will be first eligible for supervised release in 2040.

Kirk founded the Ohio Coalition for Safety and Fairness to protest this bill, and he thinks its passage was an injustice.

“I am at one of my favorite places — the Trumbull County courthouse — where Judge W. Wyatt McKay had sentenced my grandmother’s killer to life plus 31 years,” said Kirk, who brought along signs telling Gov. Mike DeWine and other legislators to do something to counter the effects of the new law. “Make sure that justice is served. Don’t undo what judges and juries in Ohio have decided.”

While Kirk says he often prays for LaRosa, he said he thinks the killer could be free — in a spiritual sense — while staying behind bars.

“OK, we all agree that kids deserve a second chance. But you look deeper into a case like this, which was adjudicated through the juvenile court system, then you see that the legislators weren’t paying attention to the consequences of this bill. They aren’t protecting not just my family, but society from the likes of Jacob.”

In the last few weeks, Kirk has held or will have 13 events statewide to protest SB 256.

In addition to Warren, he has visited Bowling Green, Lima, Wapakoneta, Findlay, Kettering, Xenia, Delaware, Marion, Mansfield, Ashland and Wooster. The tour concludes July 9 at the statehouse in Columbus.

Another Niles case involving the 1983 killing of police officer John Utlak will be affected. Utlak’s killer, Fred Joseph, who was 17 at the time of the 1983 slaying, will be having a parole hearing in September that was moved up from 2022 because of the new law.

Kirk said he is working on three solutions to this problem — to amend or repeal the law through the legislature, the courts, or passing an Ohio Constitutional amendment.

He noted the crowd of several dozen people at the courthouse, which included state Rep. Michael O’Brien, D-Warren, and former state Rep. James P. Trakas, who is now a councilman for the Cuyahoga County community of Independence.

“We believe the judgment of Trumbull County residents is different than those of other communities,” Kirk said.

Trakas, a friend of the Kirk family, said the passing of the law was a “grave injustice” to victims of crime.

“This guy (LaRosa) should be in prison for the rest of his life. That was a no-brainer,” Trakas said.

O’Brien, who voted against SB 256, said he is in consultation with the County Prosecutors Association of Ohio to try to repeal certain aspects of the new law. O’Brien said he realizes the entire law can’t be repealed, as it does take into account help for teen offenders of lesser crimes.

“We should find some middle ground, but we know we won’t be able to take the whole thing down,” O’Brien said.

« Time To 'Why's' Up! If We Have No Police, Why Have Any Government at All? – City Watch
Iowa Supreme Court upholds most of Waterloo's 'ban the box' employment anti-discrimination ordinance – Des Moines Register »