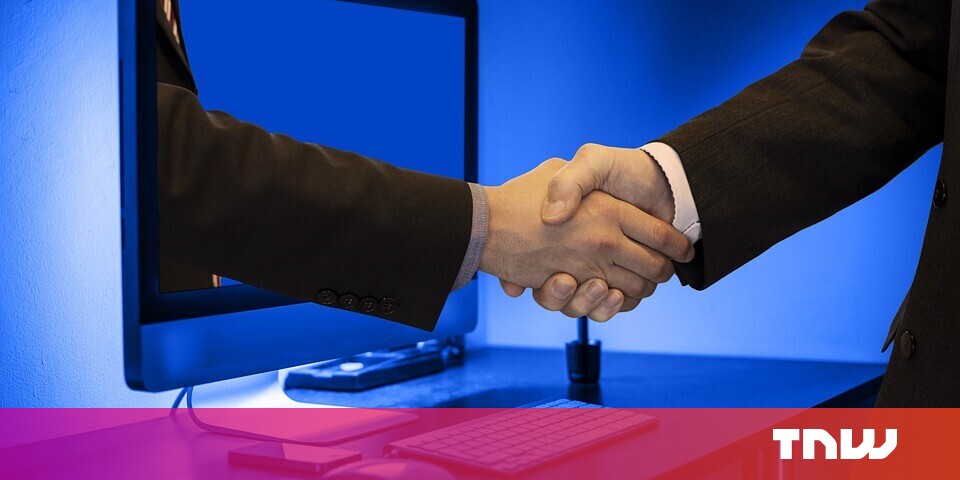 Research has shown that recruiters often ignore almost everything on your application — except where it came from. Indeed, even though referrals account for only 6% of all applications, they result in more than a quarter of all hires.

This is why people are asking friends of friends and even cold-messaging random employees on LinkedIn in hopes of getting a referral. But what if you don’t know anyone who can do you a solid? Well, there’s a startup that wants to connect you to an employee at the company of your dreams who will vouch for your skills — for a fee, that is.

Meet Rooftop Slushie — a site created by the founders of anonymous tech forum Blind — which has facilitated nearly 11,000 referral purchases since launching in 2019, according to an investigation by OneZero.

The idea is pretty simple. Candidates fill out a form listing their preferred companies and the fee they’re willing to pay (usually between $20 and $50). Along with the form, they also need to upload copy of their resume, which verified employees — also known as “vendors” on Rooftop Slushie — can review when mulling whether to accept a candidate’s offer.

Although Rooftop Slushie launched as a platform aiming to connect applicants to employees who can offer advice on their resumes and provide details about what they can expect during an interview, users eventually began selling referrals on its Misc section. The referral feature is now the site’s most popular one.

Both buyers and vendors are anonymous. Once purchased, applicants will receive a confirmation for a referral on their email. If they don’t, they can contact Rooftop Slushie for a refund.

Among others, you can find referrals for jobs at Google, Amazon, Netflix, and Facebook on the platform. Kim says Facebook and Google are the biggest sellers for the time being.

In exchange for bringing them a candidate, Rooftop Slushies keeps a 30% commission fee from vendors — unless they’re verified via LinkedIn, in which case it charges 15%.

That said, the biggest incentive to referrers are bonuses from their own companies. In fact, Google purportedly handed out up to $4,000 for each successful hire referred by an employee. That’s a chunky amount of cash for forwarding a resume.

Google told OneZero its employees are strictly encouraged to refer applicants based on any skills they can personally endorse. Amazon went a step further, telling the outlet it’s actively working to curb this practice — and that employees who sell referrals might be in breach of their contracts.

“Receiving payment from an outside third party for candidate referrals is in violation of our conflict of interest policies and may result in disciplinary action,” an Amazon rep told OneZero.

Kim, on the other hand, seems less concerned about breaking the rules.

“We tell [vendors] to stay within their NDA, make sure you know where your liabilities lie, and as long as you do that — you will be fine,” he told OneZero.

Celebrate Pride 2020 with us this month!

Why is queer representation so important? What’s it like being trans in tech? How do I participate virtually? You can find all our Pride 2020 coverage here.