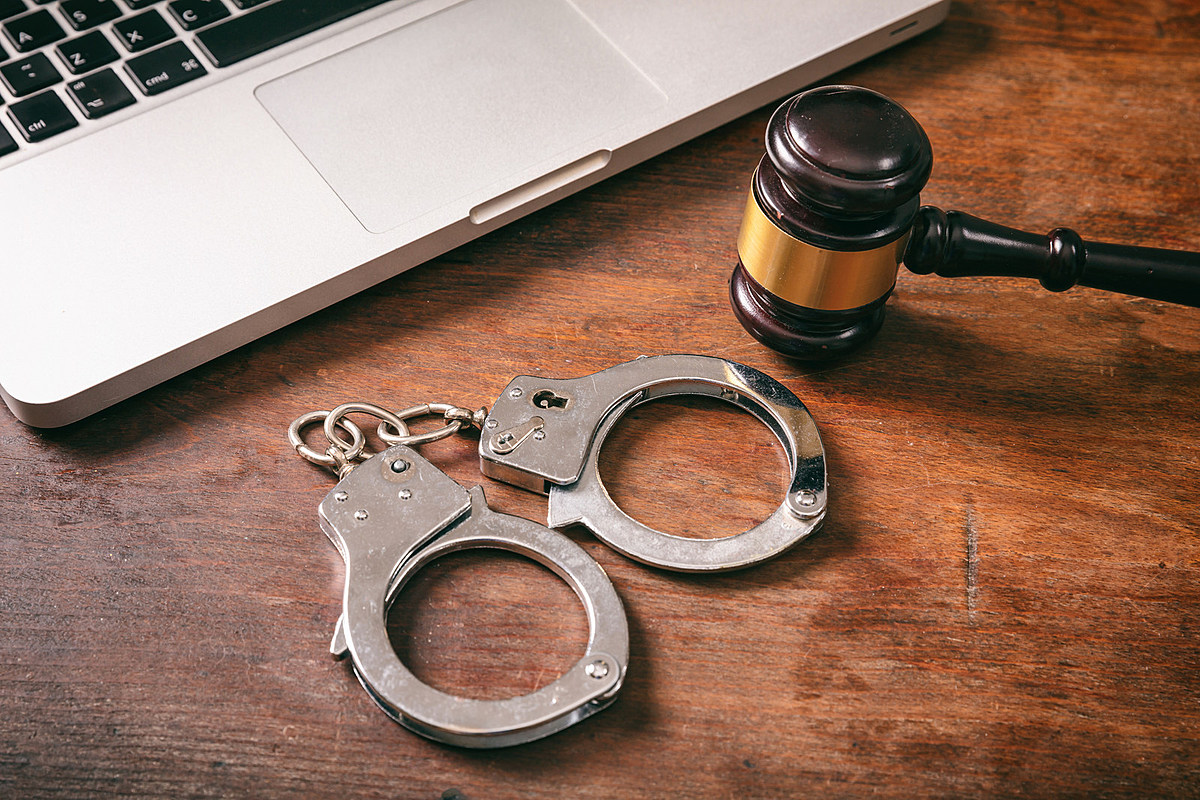 An ease of expungement requirements in New Jersey seems to be already attracting more residents who want to clear their criminal records.

The expanded law happened to take effect during the global pandemic that has forced many people out of a job or home and to look for another — and either of those tasks could be made more difficult by past convictions that are public record.

“This is the most substantial — both in terms of expanded eligibility and improved process — reform to the expungement law I’ve seen in a decade of doing this work,” said Akil Roper, vice president of Legal Services of New Jersey, and its chief counsel for reentry.

Part of the law that was signed in December by Gov. Phil Murphy and took effect in June 2020 is the “clean slate” provision that lets people who’ve been crime-free for 10 years petition to get their past records wiped, no matter how many prior convictions they’ve had. The provision keeps expungement unattainable for those charged with the most serious crimes like murder, robbery and sexual assault.

“It recognizes that expungement is for those who are rehabilitated,” Roper said.

Legal Services of New Jersey saw applications for expungement roll in even as the courts were closed because of COVID-19. The group took this as an early indication that the easing of expungement requirements is attracting many more New Jerseyans.

In the meantime, the pandemic may have created issues for former inmates who had held jobs in which their criminal records were not an issue. Now, out of a job, they’ve been pushed back into the market where past brushes with the law could be deal breakers.

“Employment is probably the number-one reason why people come to us and want to get their record expunged,” Roper said.

Expungement of records is possible prior to 10 years. The amount of time one must wait before becoming eligible depends on the offense faced.

Roper calls the new law a “golden opportunity” for those who’ve been blocked from jobs, housing and even education advances because of past arrests and convictions.

In addition to the “clean slate” provision, the law promises a new e-filing system for expungements, which should help filers collect their information and serve numerous parties with their applications. The bill also requires that the state create an automatic clean slate expungement system; it’ll be developed by a task force that’s also charged with examining the issues and challenges associated with such a system.

« There’s a reason it’s hard to discipline police. It starts with a bill of rights 47 years ago. – The Washington Post
NC Governor Signs "Ban the Box" Order for State Jobs – ESR NEWS »