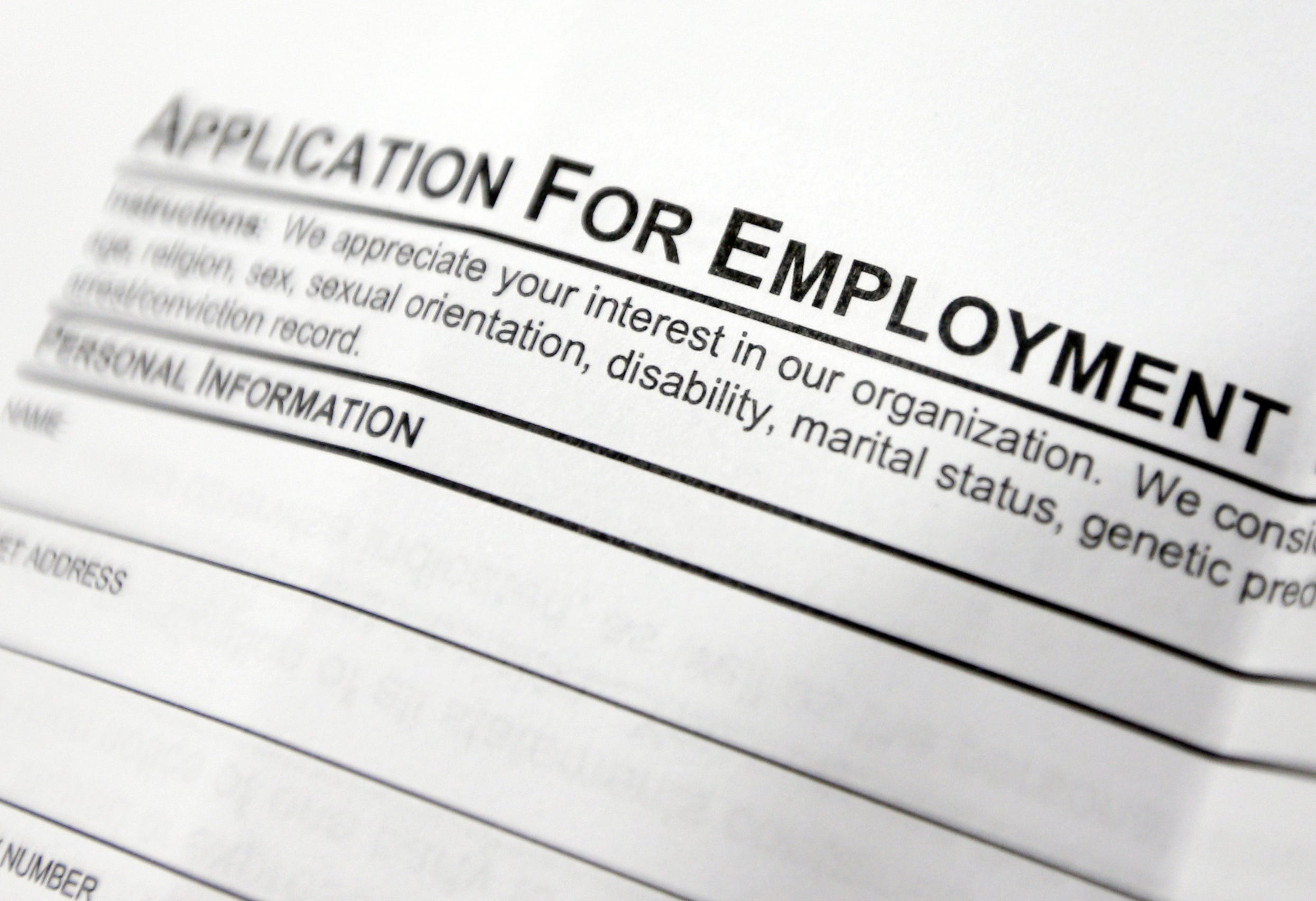 The Shelby County Commission voted Monday to “ban the box” asking about arrest or conviction histories on applications for jobs with Shelby County government.

Exceptions include if the question is “substantially related to potential job duties,” such as someone working in corrections, or required by state or federal law.

The vote Monday was unanimous, with support from all 13 commissioners.

“This initiative is a significant opportunity to improve public safety, reduce the number of people cycling in and out of our criminal justice system, and expand opportunity for ex-offenders,” tweeted Shelby County Mayor Lee Harris after the vote.

The county will still be able to conduct background checks for all positions, but only after a contingent offer of employment has been given to an applicant.

Then, “Criminal history may not prevent employment if the applicant can show evidence of mitigation or rehabilitation and present fitness to perform the duties of the position sought.”

The goal is to create fairness for ex-felons reentering the workforce, helping them to meaningfully reintegrate into the community and avoid a return to incarceration, according to commissioners backing the resolution.

According to the ordinance, the U.S. Equal Employment Opportunity Commission recommends delaying inquiry into a job applicant’s conviction history, considering whether the conviction is related to the job and taking into account how long it has been since the conviction “to maximize compliance with federal anti-discrimination law.” It also recommends “providing an individualized assessment affording the opportunity to correct any inaccuracies and to submit evidence of mitigation or rehabilitation,” according to the ordinance.

In a committee meeting last week, advocates said the ordinance would make a significant difference in the lives of citizens trying to return to society after incarceration.

“With the movement of criminal justice reform that’s in the atmosphere today, we really appeal to the County Commission to do something that will be a stroke that helps those returning citizens who’ve been at a real disadvantage, that are at a disadvantage to try to return and rehabilitate their lives,” said the Rev. Fred Morton, who works with the Memphis Interfaith Coalition for Action and Hope.

Ernie Hilliard, an elder at Hope Church, told commissioners how he has worked with many through prison ministry who could be impacted by this change.

“I know full well and have seen firsthand the struggles they face to obtain and sustain gainful employment to support themselves and their families and do what society has said they expect of them,” Hilliard said. “Our laws are meant to be just and fair, not perpetual punishment for life.”

In addition to establishing hiring practices for Shelby County government, the ordinance encourages the county to provide recognition to vendors that have also chosen to “ban the box” on their job applications.

Katherine Burgess covers county government, religion and the suburbs. She can be reached at katherine.burgess@commercialappeal.com, 901-529-2799 or followed on Twitter @kathsburgess.