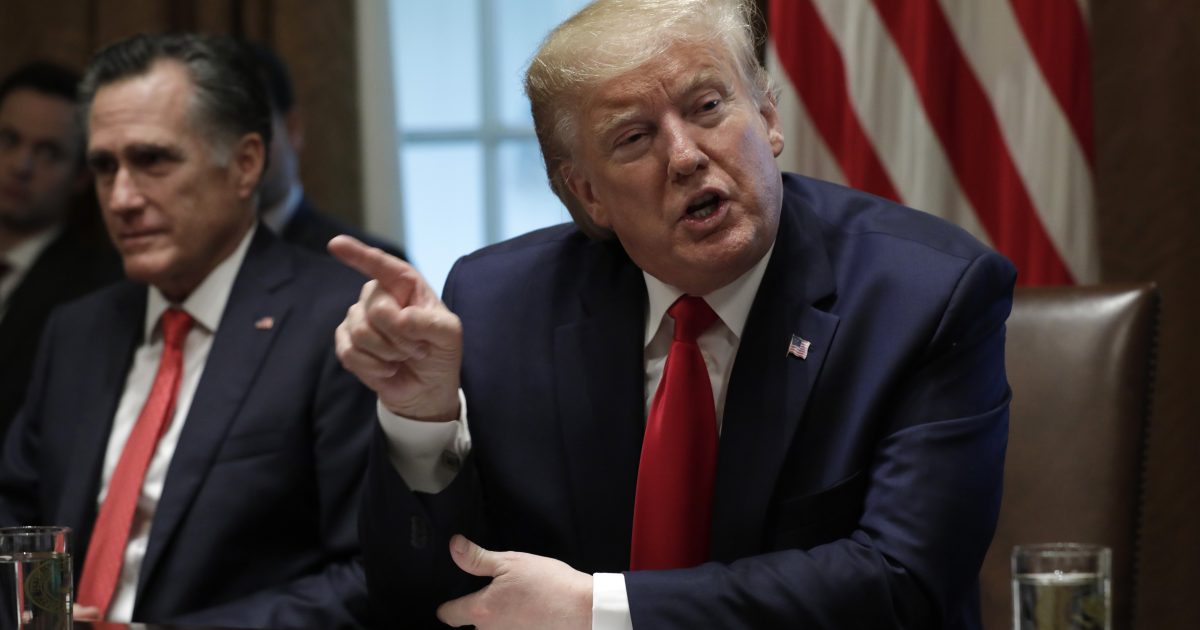 President Donald Trump is expected to sign a bill into law today that will bar the federal government and its contractors from asking about the criminal history of a job applicant prior to the extension of a conditional offer of employment.

The Fair Chance Act, which was tucked into the massive defense spending bill passed by Congress earlier this week, was part of a national campaign by criminal justice advocacy groups and like-minded lawmakers to “ban the box”—referring to the question on job applications about whether one has been convicted of a crime—and reduce barriers to employment for an estimated 70 million Americans with criminal records.

“After many fits and starts, we are finally about to give formerly incarcerated individuals a second chance by eliminating a major hurdle they face when job-searching,” Sen. Cory Booker (D–N.J.), one of the bill’s cosponsors, said in a press release. “This legislation will immediately change lives by allowing thousands of qualified people with criminal records to more meaningfully integrate into life outside prison walls.”

The law was supported by a bipartisan group of criminal justice organizations. Holly Harris, the executive director of Justice Action Network, said it will open “tens of thousands of federal government and contracting jobs to people who have made mistakes, but just need a chance to get a foot in the door to present their skills and qualifications.”

According to the National Employment Law Project, 35 states and more than 150 cities have passed similar legislation, including red states like Georgia, Kentucky, and Oklahoma. Thirteen states extend those hiring requirements to private businesses.

Of course, while government should set an example for hiring practices it wishes others to follow, coercing private businesses to do so is not the preferable solution. Several major companies have voluntarily instituted “fair-chance” hiring practices, such as Walmart, Target, Home Depot, and Koch Industries.

In a statement, Kanya Bennett, senior legislative counsel for the American Civil Liberties Union, said the passage of the Fair Chance Act eliminates “a significant obstacle to employment faced by those reentering society from our broken criminal legal system.”

“More than 70 million people in the United States have an arrest or conviction record that shows up in a criminal background check,” Bennett continued. “This forces one in three prospective employees to check the box when applying for jobs.”